Smoky shot of a Ferrari 488 Pista in Giallo Triplo Strato.

The Ferrari 488 (Type F142M) is a mid-engine sports car produced by the Italian automobile manufacturer Ferrari. The car replaced the 458, being the first mid-engine Ferrari to use a turbocharged V8 since the F40.

The car is powered by a 3.9-litre twin-turbocharged V8 engine, smaller in displacement but generating a higher power output than the 458’s naturally aspirated engine. The 488 GTB was named “The Supercar of the Year 2015” by car magazine Top Gear, as well as becoming Motor Trend’s 2017 “Best Driver’s Car”. Jeremy Clarkson announced the 488 Pista as his 2019 Supercar of the Year. The 488 was succeeded by the F8 Tributo in February 2019.

On 6 March 2018, Ferrari unveiled the 488 Pista (track in Italian) at the Geneva Motor Show. The Pista’s design was influenced by the 488 GTE and 488 Challenge race variants. The car has received many mechanical and exterior modifications to make it more capable than the 488 GTB. The 3.9-litre twin-turbocharged V8 engine now generates a power output of 720 PS (530 kW; 710 hp) at 8,000 rpm and 770 N⋅m (568 lb⋅ft) of torque at 3,000 rpm due to the use of new camshafts, a larger intercooler, strengthened pistons, titanium connecting rods and Inconel exhaust manifolds in the engine borrowed from the 488 Challenge. Revisions to the 7-speed dual-clutch transmission also allow for shifts in 30 milliseconds when drivers enter race mode. The most noticeable exterior changes for the Pista are at the front end. Air passes through the ducts in the front bumper and which direct it through a large vent in the hood, which creates more downforce over the nose at high-speeds. Helping boost performance further, the air intake tunnels have been moved from the flanks to the rear spoiler to optimize clean airflow. Other exterior changes include underbody diffusers and the rear diffuser shared with the 488 GTE. In total, the car generates 20% more downforce than the 488 GTB. On the interior, carbon fibre and Alcantara are used throughout in order to reduce weight. Overall, the car is 200 lb (91 kg) lighter than the 488 GTB due to the use of carbon fibre on the hood, bumpers, and rear spoiler. Optional 20-inch carbon fibre wheels available for the Pista save an additional 40% of weight. The car also incorporates a Side-slip Angle Control system having an E-Diff3, F-Trac and magnetorheological suspension to improve handling at high speeds. These modifications enable the 488 Pista to accelerate from 0–100 km/h (0–62 mph) in 2.85 seconds, 0–200 km/h (0–124 mph) in 7.6 seconds and give the car a maximum speed of 340 km/h (211 mph), according to the manufacturer. 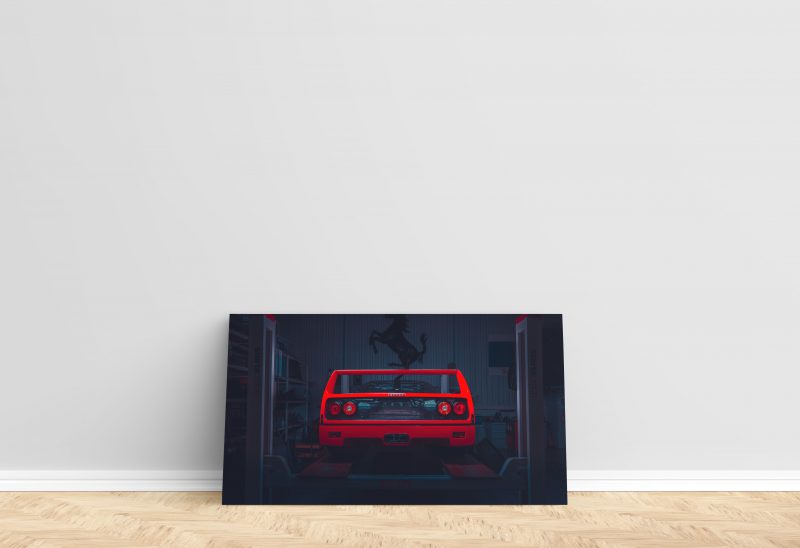 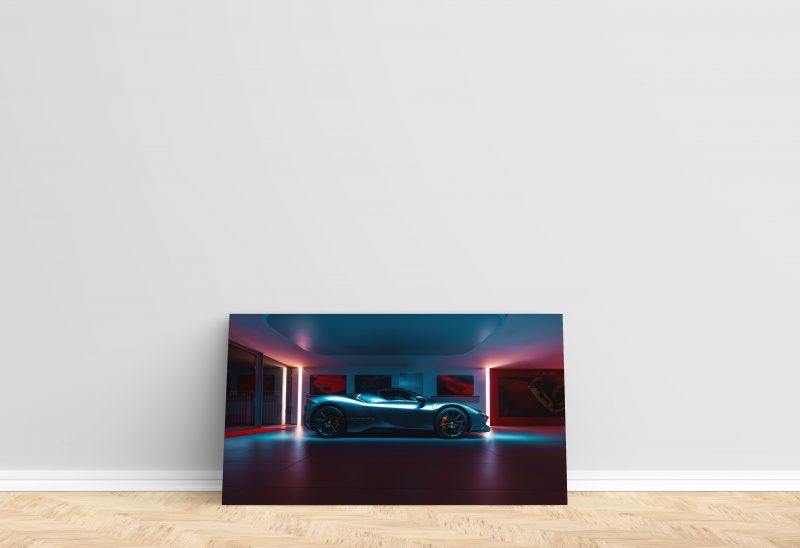 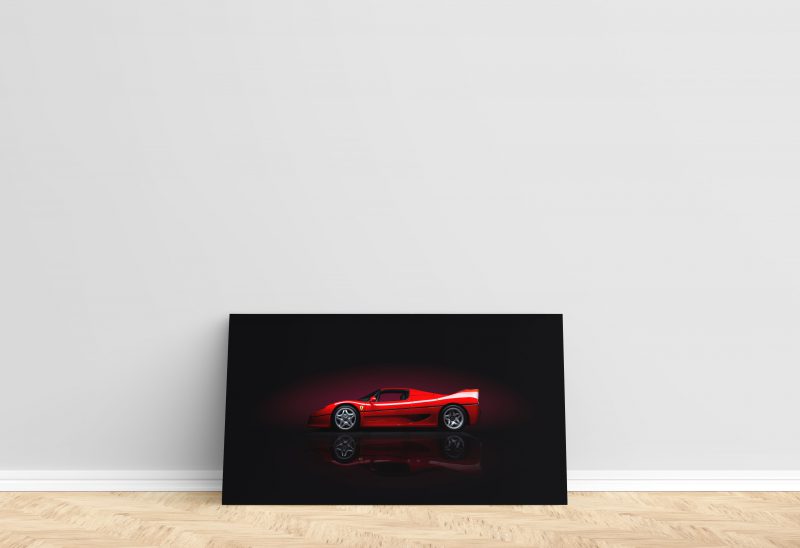